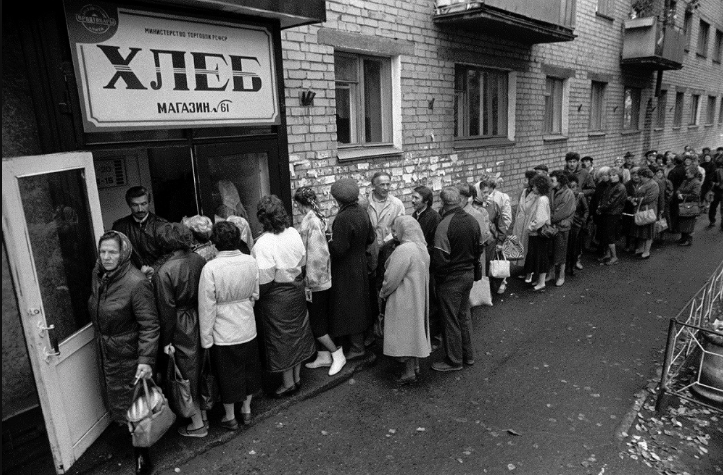 New Jersey's gun owners have largely heard most of the excuses when it comes to applying for pistol permits, from the classic "The Chief has not been able to sign them yet, he is (on vacation, too busy,  lunar calendar has not aligned)" to the "we only process pistol permits once a week from X to Y o'clock, by appointment only."

Now legal, law abiding citizens have a new one they can add to the list... "we ran out of pistol permits."

What was surely supposed to be yet another joke of a topic or a new gun owner being pushed around by an anti-gun municipality is unfortunately, seemingly true.

Earlier today an NJGF member posted that when speaking with a friend, they were told by Clark township, a municipality known for fairly speedy processing times, that the background check was complete however the township was "out of actual permits and were waiting on a delivery."

Another member quickly responded with a similar story posted in a different NJ gun group about the city of Hoboken.

This begs the question, how was this incompetence allowed to happen?  Or perhaps this is a more sinister ploy and a measure of gun control?

No Permits, No Hand Guns

Unfortunately, as everyone knows, the only thing that results from this is the rights of law abiding citizens are being trampled and is unacceptable and a reminder of the Soviet Union days of waiting in line to purchase bread with your coupon.

While it is no secret that many gun owners are applying for multiple permits in order to get ahead of the draconian price increase that Governor Murphy is trying to push through, there is simply no excuse today.

A question for the community,  has the state ever "run out" of pistol permits in the past?

What other townships and municipalities are "running out" of permits?

If you have not done so already, take a look at the topic here.